We work with a number of selected partners to provide our customers with a unique and convenient experience and to maximise both fuel and retail sales across our portfolio.

Since June 2016 DSL have partnered with PGG to provide pump top promotions and phone accessories across our whole estate. High quality products are sold all year round and are tailored towards seasonal events. DSL’s ‘iN TECH’ range are also available at all PGG stores.

Epicurium specialize in supplying PGG with on-trend? healthier innovative snacks. They provide an insight into the latest snack trends and categoryadvice?e to all our sites.

PGG have partnered with Convenience distribution group (CDG) for over 10 years with them supplying and advising PGG on their car care and car accessories across all sites. With each store having a dedicated representative this allows them to maintain high standards and product development and knowledge.

Having partnered with Bestway in June 2016 as our wholesale supplier, they now supply across all categories and to all of our sites. Bestway has? a top reputation for offering their full support with the best availability and choice of product.

WashTec is one of the world’s leading providers of innovative solutions for all aspects of vehicle washing. Our onsite Car wash’s, Jet wash’s, air/water and vac machines are all provided by Washtec and maintained at a very high standard.

We have a number of BP sites providing all grades including their new fuel BP Ultimate. In addition,? we also provide the opportunity for our customers to pick up points using their Nectar card.

In 1975 PGG opened their first site in partnership with Shell, which has now increased. Shell provides us with V-Power Nitro+, Fuelsave Fuel and the opportunity for our customers to collect reward points using the Shell Drivers’ Club card.

Seattle’s Best Coffee provides PGG with quality coffee and high-end? machines at competitive prices for our customers across multiple sites.

Founded in 2010 in Bedford, England, TLM Technologies provides a complete solution for convenience and fuel retailers. They offer an end-to-end suite of products to optimise the operation of both c-store and forecourt through the supply, installation, support and service of software and hardware solutions. Their world-class technology and support covers EPOS, Back Office, Head Office and Forecourt Equipment. They develop unique technologies and integrate the systems necessary to make smarter, more profitable decisions. They also provide the critical services retailers rely on to keep operational, including 24×7 systems support. 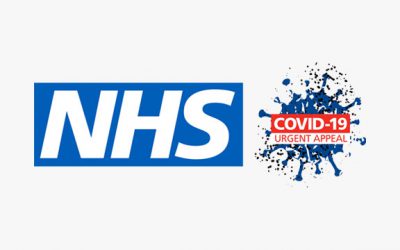 We feel incredibly appreciative and grateful for the NHS, now more than ever before.

The hard work and continued effort healthcare workers are doing all over the UK is invaluable and we cannot say thank you enough, to each individual.

To show our support, Park Garage Group donated £30 per site to the NHS each week. In addition, our Head Office staff and Commission Operators have agreed to personally donate £5 each week to the NHS.

Additionally, our donation boxes in every Park and Shop allowed our customers to also contributed to raising money for the NHS during this unprecedented time.

At the end of the collection period we were able to raise £20,000 for the NHS. 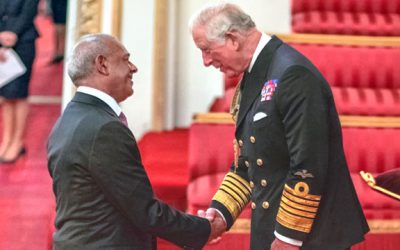 Park Garage Group director Balraj Tandon recently received his MBE from Prince Charles in recognition of his services to business and the south London community.

The 59-year-old emigrated to the UK as a refugee from Uganda in 1975 with his family and has built up the family businesses to the extent it is now ranked seventh in the Forecourt Trader Top 50 Indies with 49 sites.

Balraj said his parents would have been “absolutely overjoyed” at the news, particularly given the award “came from the Queen”, adding: “We are royalists and we love her so much.”

He began working at his local petrol station with his father and from this single petrol station built Park Garage Group which has an annual turnover of £200m.

He is a trustee of the Friends of Baale Mane, which was founded in 2001 to combat child labour for girls in Yeshwanthpur in India.

He is also lead trustee of the Hindu Society Centre in Wandsworth, which promotes the Hindu religion and looks after south London’s Hindu community. 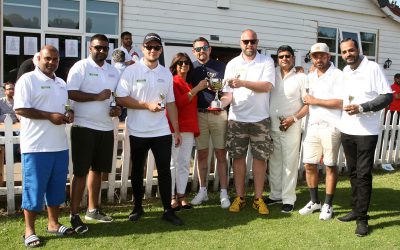 The sun shone brightly for the Park Garage Group’s annual cricket day at Addiscombe Cricket Club in Croydon, south London, last week. It is the fifth time the Top 50 Indie has held the event – as a thank you to everyone involved with the business – and each time has been a scorching hot day.

The event was sponsored by Aryzta, Washtec, Bestway, DSL and TSG; with Tates supplying the team T-shirts and the trophies being supplied by Valero. Aryzta was the winning team of the day.

“It was a brilliant opportunity for all PGG commission operators, plus head-office staff – along with our suppliers – to meet each other and have a fun-filled day of cricket and fantastic food throughout the day.

The recipient of the chairman’s award for 2019 was presented to our Farnham Rd site – congratulations to Shabesan and his team for all their hard work. And well done to all sites who won awards on the day.”

The other winners of the day were 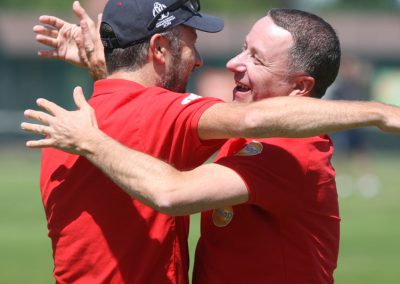 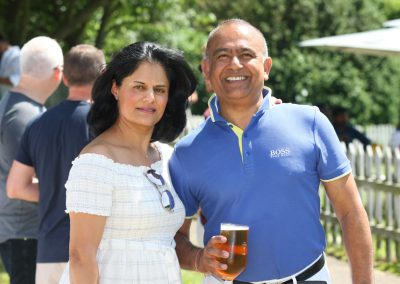 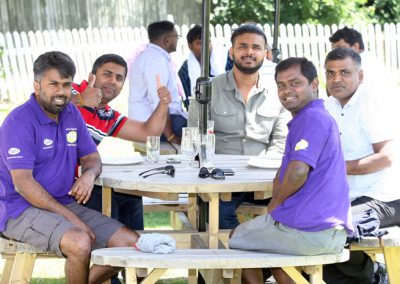 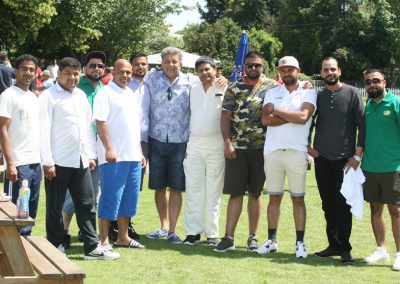 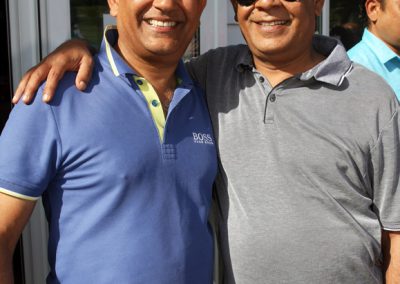 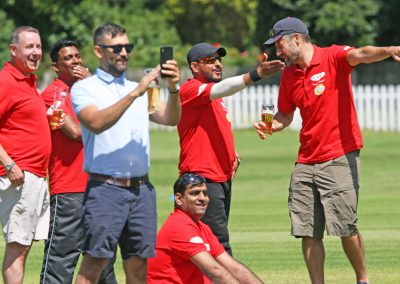